16 Days of Activism against Gender-based Violence 2018

On the 25th November, we recognised White Ribbon Day and international Day for the Elimination of Violence against Women, as part of the 16 Days of Activism against Gender Violence.

Hi, I’m Tracy Foster the National Domestic Violence and Abuse Coordinator here at Family Action. I have worked within the domestic violence and abuse field for a number of years, it is sad to see statistical data, which informs us domestic violence and abuse incidents remain high. A recent NHS report described it as an epidemic, highlighting its serious nature. There is still much to do to lower the figures of incidents, which occur, to explore a process of change in altitudes, which allow domestic abuse to continue and to promote healthy relationships especially with our young people 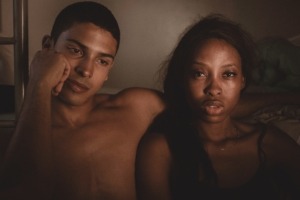 Domestic Abuse is a wide spread issue with one in three women and one in six men being affected in their lifetime, and 62% of children living with domestic abuse are directly harmed by the perpetrator of the abuse, in addition to the harm caused by witnessing the abuse of others. Abuse typically starts as emotional, psychological and/or financial before escalating to physical or sexual violence/abuse. All forms of abuse harm the emotional wellbeing of victims. Tactics used include coercion and control, for example regulating everyday behaviour, controlling who you see and speak to, total control of your access to money and the “outside” world, what you wear and the style of dress. An approach that targets earlier intervention to prevent escalation and assist in challenging attitudes and behaviour could assist in reducing these figures. We have implemented evidence-based models across our services to provide opportunities to support victims and survivors and have a programme to support early intervention to reduce escalation.

“We are committed to developing a ‘zero-tolerance’ environment” 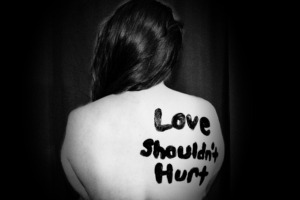 Our Domestic Violence and abuse strategy – Don’t Remain Silent, has provided a robust framework to tackle both cause and effect with an emphasis on prevention, education and awareness raising in recognition of the devastating, and long term, effects on the lives of those affected and the communities in which they live.
It’s time to shine a spotlight on this subject and continue to campaign to challenge and change attitudes and to raise awareness of this subject. #DontRemainSilent

You can get involved with the social media using the #16Days, becoming vigilant and reading up on Domestic Violence because, awareness is the key. Also, if someone you know or you yourself, need support seek it now! Find out about our specialist helplines, who can find you the best support. 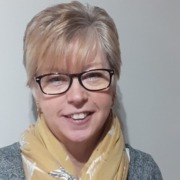