Our Family Monsters garden, was designed by idverde’s Alistair Bayford, who talks about his visit our flowers supplier – in instalment number 3 to his series of blogs, in the lead up to the RHS Chelsea Flower Show 2019.

This is the one thing that has the potential to go wrong. Dealing with a living thing that is influenced by that big yellow dot in the sky 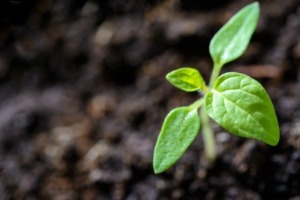 and the weather that goes with it, with the added pressure of an immovable deadline means that plants and Chelsea requires nerves of steel and a safe pair of hands. Our plants are being grown by Kelways. We’ve had great experience with Dave and his team before so know that tasked with the Chelsea challenge we’ll get all we need and more.

I took a trip down to see how things were progressing with the stock, totally amazed by the work being delivered by the team for a number of designers at this year’s show; acres of plants at various stages of growth. Matt had the layout of the multi-spans in his head – my plants all neatly labelled and tucked in amongst the others. Since every plant needs something different the chances are it will see all parts of the nursery in its time before the show. Hot, cold, inside, outside and everything in between.

“every plant needs something different”

I was incredibly pleased to see some of the stock advanced in February particularly our Nectaroscordum sicilum which were emerging and how much the Iris, Digitalis and Aquilegia were all coming along. I won’t reveal too much just yet but some interesting cultivars being used, a little different to the norm.
We’ll cover the birch and hazel coppice and the trees in a later blog but the planting underlying the coppice is predominantly green with flushes of colour and diversity, using native and non-native species to represent the diversity of our families. 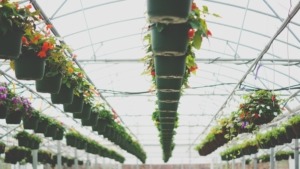 Some large shrubs, loose in form, provide structure and obscure views in and out of the garden. They are big and heavy forms and directly contrast with the delicate planting palette that lies beneath. A Hydrangea quercifolia will act as a sentry on the entrance to the garden. The green and white planting provides a base within which the monsters sit; but the plant selection provides variance in texture, shape, size and form. White flowers, again of different size flow through the space contrasting against the boulders and the corten steel. Whilst delicate some of the plants punch through as sharp points, symbolic of living with a monster, and that despite living with a monster whether for a short or long period of time there is still beauty. Amongst it all there are splashes of colour from the Astrantia, Euphorbia, Anemanthele and Epimedium. We’ll be taking a few trips down to the nursery over the coming months so keep following for more updates.

You can find out more about our Family Monsters garden here. You can also get involved with the project or join the conversation – our film could be a good place for you to start your conversation or encourage someone else to start theirs. 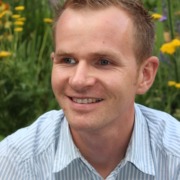