Lucy’s story: how the Toy Appeal makes our Christmas magic

Family Action’s Toy Appeal brings joy into the lives of thousands of children across the country each Christmas. Yet, despite the huge number of families we support, each one’s story is different. Here mum Lucy tells us hers.

I first heard about the Toy Appeal because I’d been referred to Family Action for specialist support to manage caring for my four children.

My eldest has additional needs and, in her mid-20s, now lives independently after living in supported housing for years. My second has severe ADHD and my third child has various diagnoses, including separation anxiety.

There’s only me to look after everyone and because it’s only me it’s been difficult. A lot of my friends sort of disappeared because they couldn’t cope with my third child’s behaviour, as he’s got quite complex needs.

It’s been isolating and I’ve had a lot of judgement from others regarding their behaviour over the years, like they believe it must be due to parenting.

It isn’t… but that’s all contributed to the feeling of isolation. 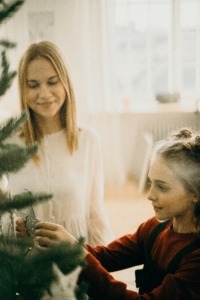 I find it very hard when people say “are you on benefits then?” because I hate the stigma of it, and I had problems after my third child was born with other parents at the school gates calling me a benefit mum, which was horrible.

It’s quite a stigma, and I do wish I could put money back into the system.

I always worked right up until the birth of my third child and one day I would really like to move back into work, but I just don’t have time with the number of appointments I have to attend and supporting my eldest.

Even so, it’s something I do feel bad about and it’s not something I’m proud of, but I can’t help it – It’s how it is at the moment and I look at it like I’m saving the government a lot of money on care.

Without the Family Action Toy Appeal, I wouldn’t be able to afford gifts for my children as a single mum with a mortgage. You don’t get any help as you do in rented accommodation and I don’t want to lose the house as I want to have something to leave the children so that I know that they’re all going to be ok.

So I do everything I can to make sure I pay the mortgage and the bills but then when there have been emergencies I’ve had to use credit cards – and that’s where my issue is.

Paying all the bills and trying to pay the credit cards and everything off means there have literally been weeks where I have just two or three pounds left, so it’s a very, very tight budget.

I can afford the food shopping but because I need to be able to take my third child to school I have to have a car as, even though he would be entitled to taxis, he wouldn’t get in it without me.

The petrol costs mount up because I also have to run around to support my eldest – sometimes as many as four or five times a day.

None of my children have expectations about what they want for Christmas and they never ask for anything.

I’m not saying they’re model children… obviously, they’re normal children, but they don’t whine or put pressure on me. However, thanks to the Toy Appeal I can give them things which they really enjoy receiving.

Last year my eldest two were given toiletries through the appeal and we also got a giant Jenga game, which has come in handy during lockdown as a garden activity this year.

The big hit was with my youngest, who got a series of colouring books intended to reduce stress.

She’s got anxiety but because she doesn’t need the same level of support as her siblings she always tends to act older than she is to try and help me out.

It was nice to see her acting like a child and doing the arts and crafts she loves.

This year’s definitely been challenging for my family, but in different ways than you might expect.

I’ve had happier children! Because, due to the virus, they haven’t had to go to school, and I don’t miss going out because due to their needs I actually haven’t been out in the evening for years!

But it’s been difficult losing the support of my mum and dad during isolation as they’re like an extension of me to my children.

They’re my rock and it’s been distressing for the kids not seeing them.

Every year they treat me and the kids to an early Christmas dinner which is amazing because I have support for the day and it’s early enough that there are not too many people. But because of shielding that won’t happen this year.

That’s going to be the hardest thing, along with my third child not being able to attend the specialist Christmas party at a local activity centre.

He’s 14 and very tall so people usually question why he’s playing on the “little boy’s” toys but, because a local charity hires it out and everybody’s the same, that doesn’t happen at the Christmas party.

It’s going to be quite a lot of pressure on me on my own without a lot of support to do Christmas this year, and that’s why the Toy Appeal, and Family Action’s support, means so much.

It’s a really lovely, kind thing that people do and they don’t realise how happy it makes children and how much they appreciate somebody giving something.

It is appreciated by the children so much and I appreciate the fact that people have taken the time.

The Toy Appeal helps with my self–respect and makes me feel like my children are just as important as everyone else’s.

Find out more about our Christmas Toy Appeal and how you can make Christmas magic for the children and families we support. 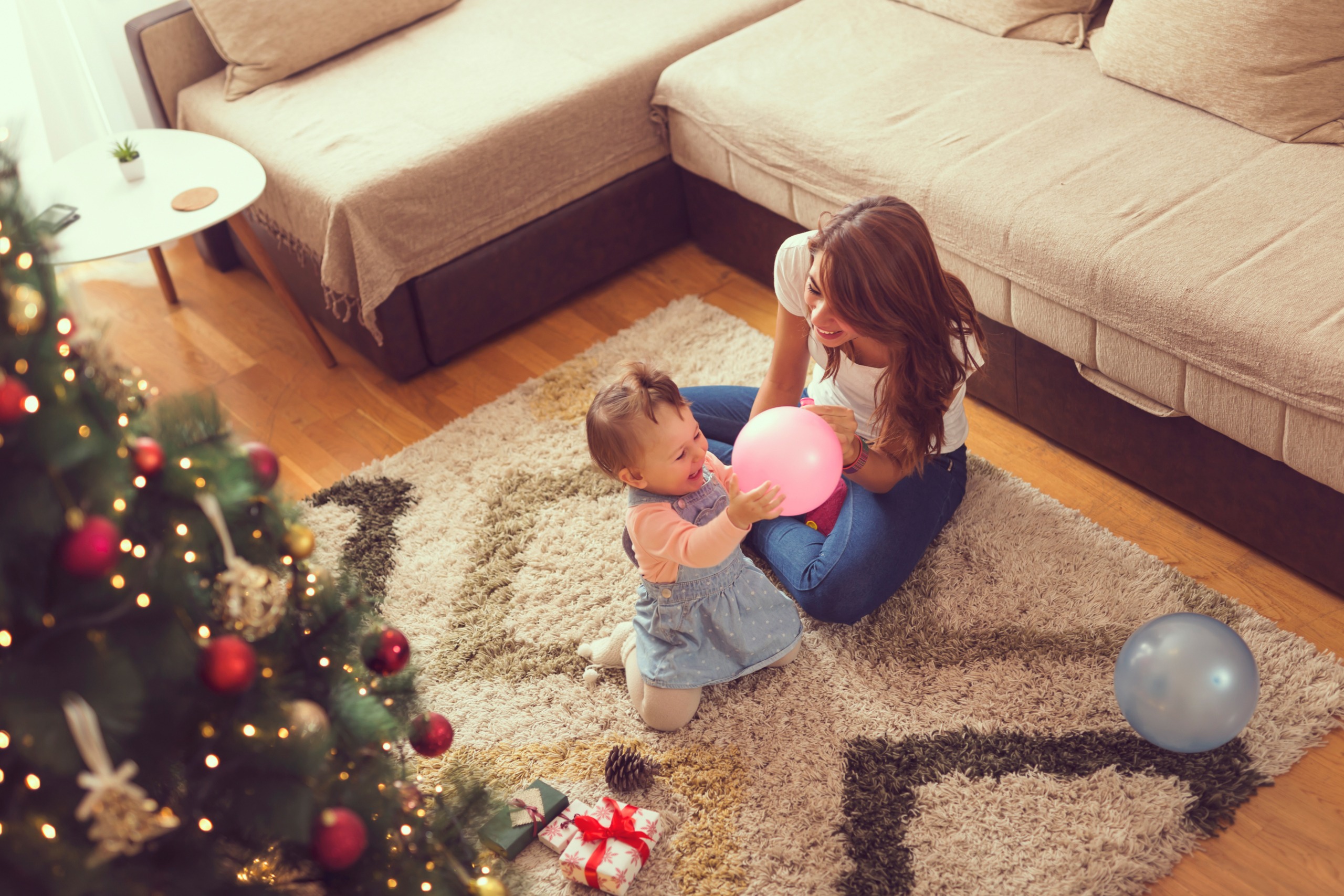 Children and families, Make Theirs Magic 2020