Family Action is proud of the diversity we have within our organisation and enjoyed celebrating and showcasing this during Black History Month. Over the last few weeks on this page, we have been uploading stories and personal experiences from various members of staff. We hope you enjoyed them. See the final one below, from our Trustee Sean.

My name is Sean and I am of mixed race heritage. My parents were unable to keep me when I was born, so I was placed in a children’s home.  So from an early age I knew what it felt like to be an orphan and about maternal deprivation. 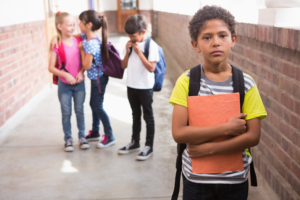 wept up’ by people who for years I have considered my family, despite not being formally adopted by them. Although I left the children’s home at the age of six and a half, for quite some time after I kept in touch with some of the other children, my friends, who had been there too.

Without exception, those friends who remained in the homes for extended periods, and sometimes right through into adulthood, were extremely damaged by the experience. They were unable to form relationships and close bonds, had bouts of long term depression, committed petty crimes, did not finish their education and were prone to violence….the list could go on.

I could have easily headed in the same direction if it was not for the love I received from my ‘adoptive’ family. I almost did, but they steered me back onto a right path.

For a significant part of my childhood, I was brought up in white-majority towns, so I was aware of what it felt like to be an outsider. I was regularly racially abused and threatened in the streets of these towns.

It was a convergence of all these factors that helped me make the decision to say ‘yes’, to Helen Dent CBE, former CEO of Family Action, when she asked if I would like to become a trustee of the charity.

Being close to people with mental health issues had been part of my experience growing up including one foster parent, who though undiagnosed, I now know suffered from severe issues.

During the period when I met Helen, the organisation I was working for supported me by allowing me the time I would need to devote to the charity.

I also realised that occasionally opening my chequebook was not the only way I could give back to society. I wanted to make a difference and be able to see real change take place.

Being a trustee and vice-chair is not an entirely selfless act though. I am sure during the nine years that I have been at Family Action, it has helped me to remain grounded as I climbed the greasy corporate ladder. 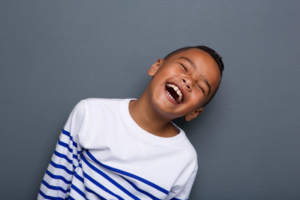 Beyond that, I hope I am setting an example to Lily and Jack, my nine and six-year-old children. I want them to be aware that for a huge number of people – far, far too many – life is not a bed of roses. That any support that can be offered, should be and, in most cases, will be gratefully received.

It is a privilege to be part of Family Action and I look forward to serving our progressive and important charity, and being a small cog in a big wheel of a fantastic team, for a long time to come. 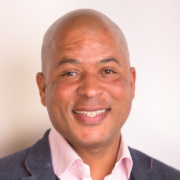